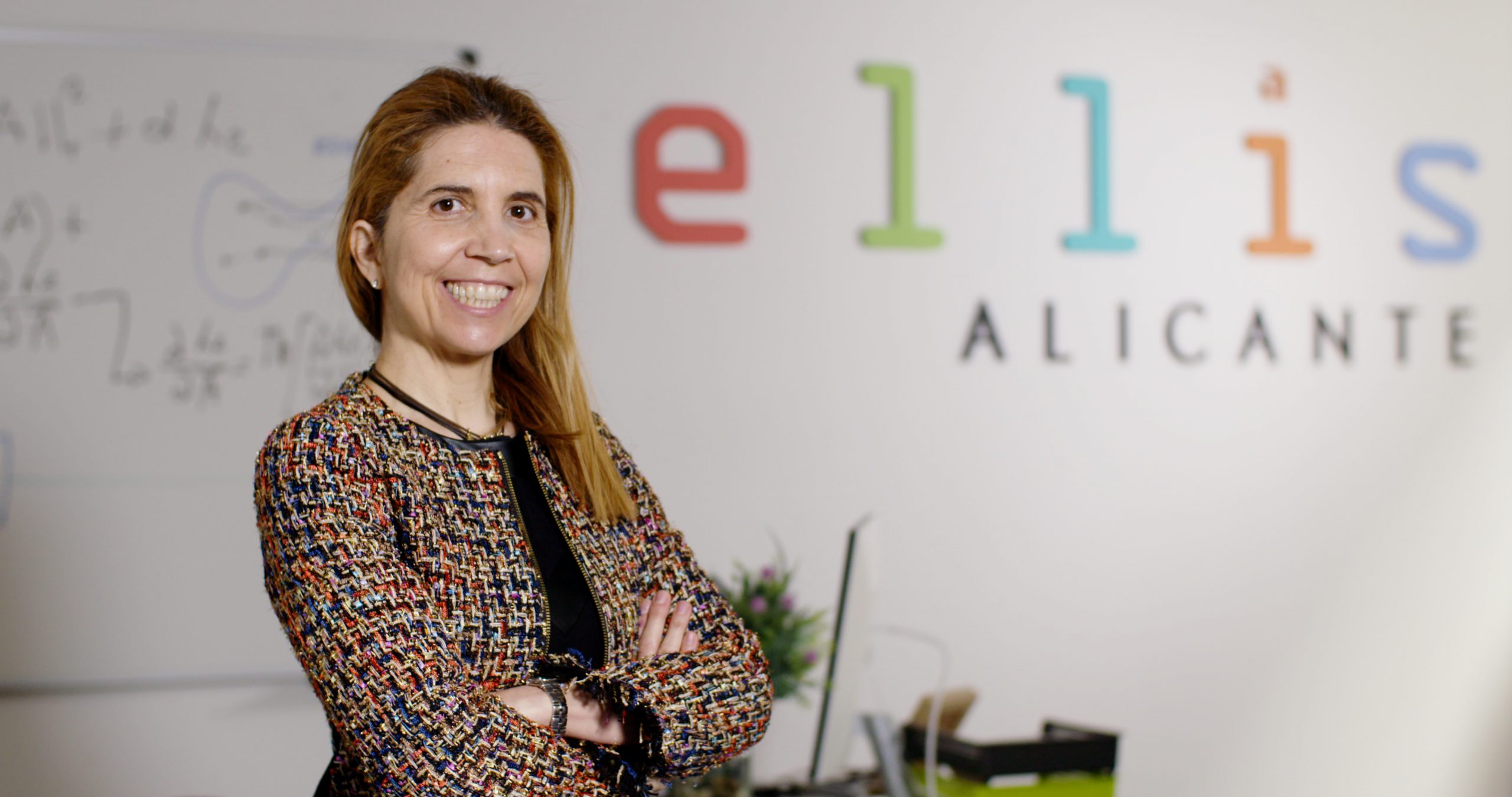 Bio: Nuria Oliver is Cofounder and Vicepresident of ELLIS (The European Laboratory for Learning and Intelligent Systems), cofounder and Director of the Institute of Human(ity)-centric AI (ELLIS Unit Alicante), Chief Data Scientist at Data-Pop Alliance and Chief Scientific Advisor to the Vodafone Institute. She earned her PhD from MIT. She is a Fellow of the ACM, IEEE and EurAI at the same time. She is an elect member at the Royal Academy of Engineering and the only Spanish scientist at SIGCHI Academy.

She has over 25 years of research experience in human-centric AI and is the author of over 180 widely cited scientific articles as well as an inventor of 40+ patents and a public speaker. She has authored the book “Artificial Intelligence, naturally”, in collaboration with the Spanish Ministry of Economy and Digital Society. Her work is regularly featured in the media and has received numerous recognitions, including the Spanish National Computer Science Award, the MIT TR100 (today TR35), Young Innovator Award (first Spanish scientist to receive this award); the Digital European Woman of the Year Award; the Spanish Telecommunications Engineer of the Year award; the 2021 King Jaume I award in New Technologies and the 2021 Abie Technology Leadership Award.

In March of 2020, she was appointed Commissioner to the President of the Valencian Government on AI Strategy and Data Science against COVID-19. In that role, she has recently co-led ValenciaIA4COVID, the winning team of the 500k XPRIZE Pandemic Response Challenge. Their work was featured in WIRED, Politico and MSNBC, among other media.